HISTORY OF THE HUON YACHT CLUB

For many years the main form of transport in  the Huon Valley was by boat. Small sailing ships would transport local produce and residents to the main markets in Hobart.  Sailing skills were highly developed, which led to competition between the boats.

In 1852, the first Huon Regatta was held at Shipwrights Point. The undoubted success of this regatta is well recorded, and over the years this regatta developed as the social event of the year. 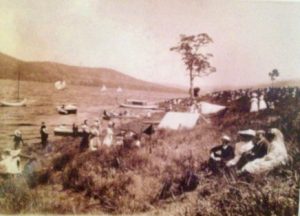 Up to 10,000 locals and visitors would enjoy the day’s activities both on and off the water at the Shipwrights Point Regatta Ground. The high diving tower has gone and the rowing has moved to Franklin, but sailing and cruising is still very much part of the clubs weekly activities. Several yacht clubs have existed at various times on the banks of the HuonRiver, but the present club was formed on 29th October 1947. A pick up boat was offered by a local resident, and racing started within a fortnight.  Since then club members have enjoyed many successes sailing both at home and internationally.

The clubhouse was built by club members and was officially opened on 12th October 1957. The starter’s box, located on the top of the clubhouse, is a unique feature of the building, providing a perfect view for the officials on race day. 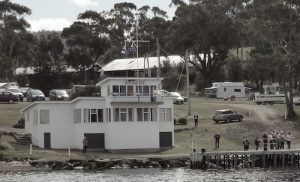 The club has a strong future, and looks forward to continuing its tradition of sailing vessels on the Huon River, D’Entrecasteaux Channel and as far afield as the wind will take them.

The Huon Yacht Club inc. conducts meetings on the first Tuesday of the month at 7.30 pm, (unless otherwise stated) at the Clubhouse, Shipwrights Point, Huon Highway, Port Huon. 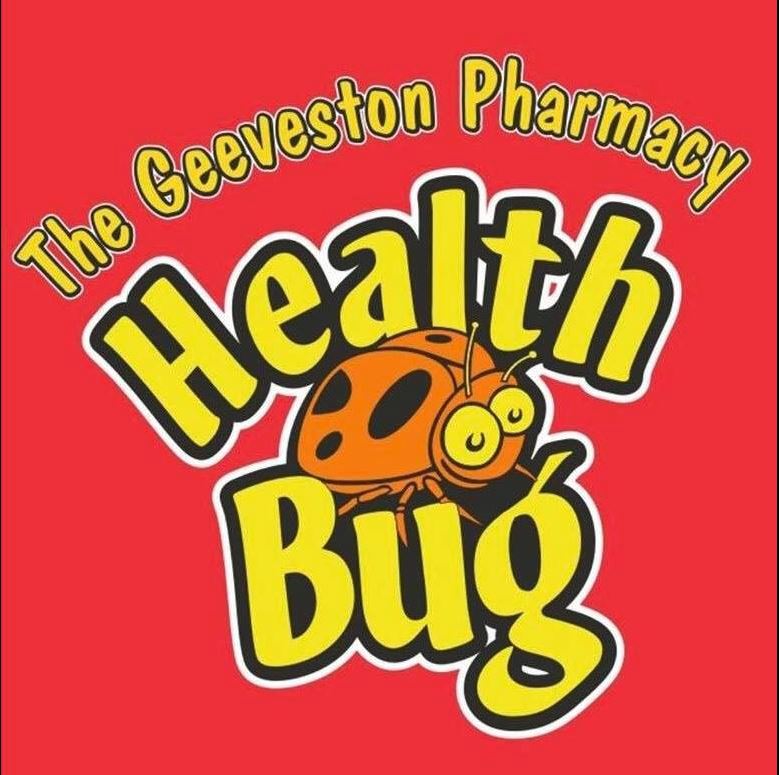 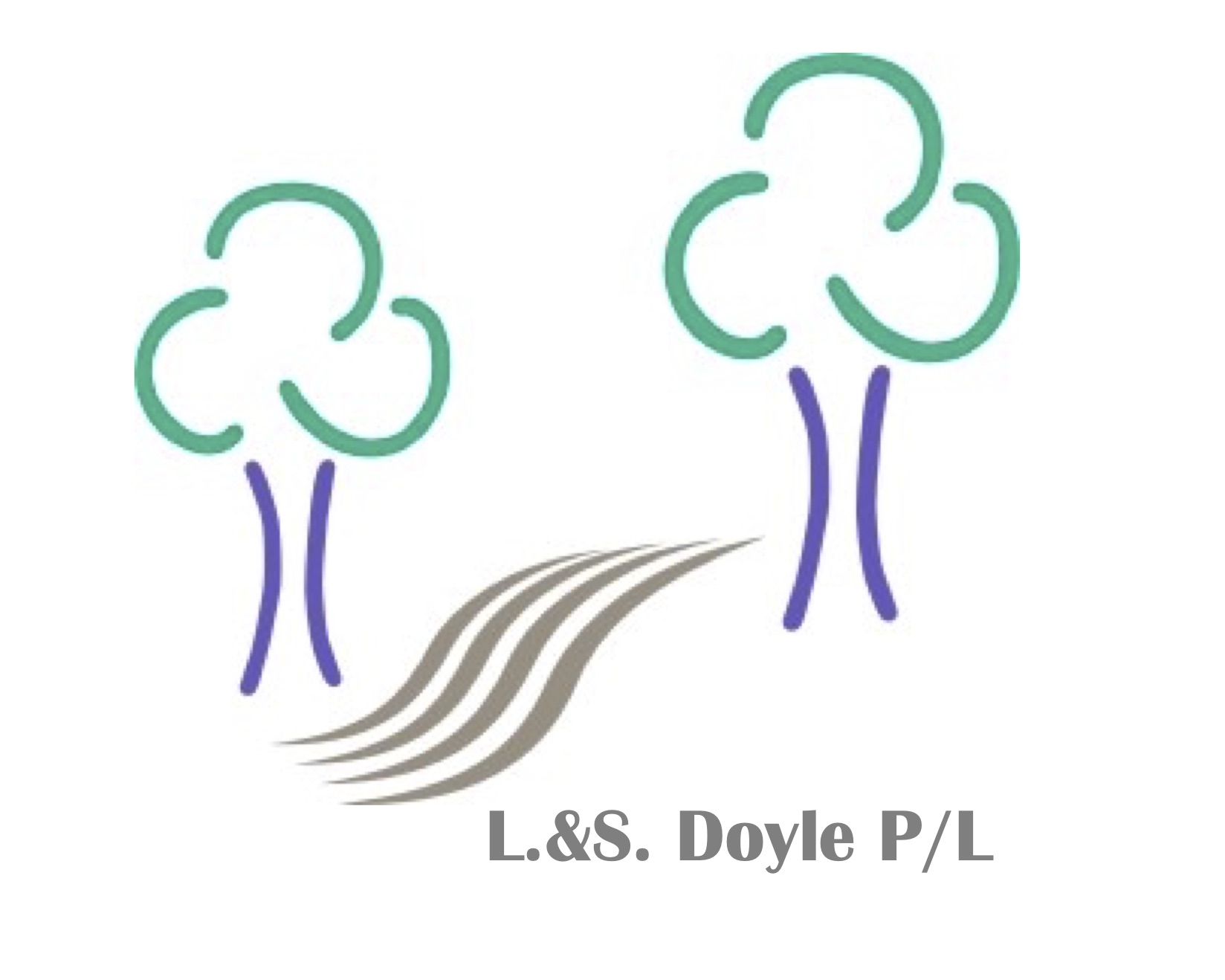 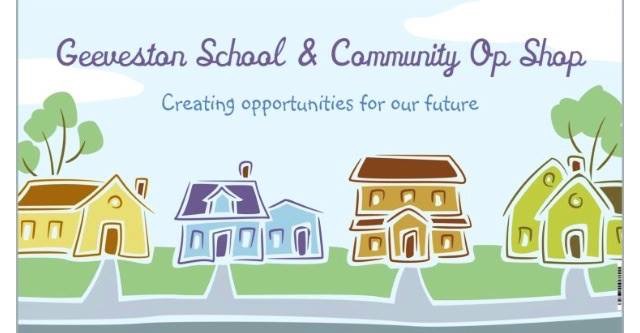 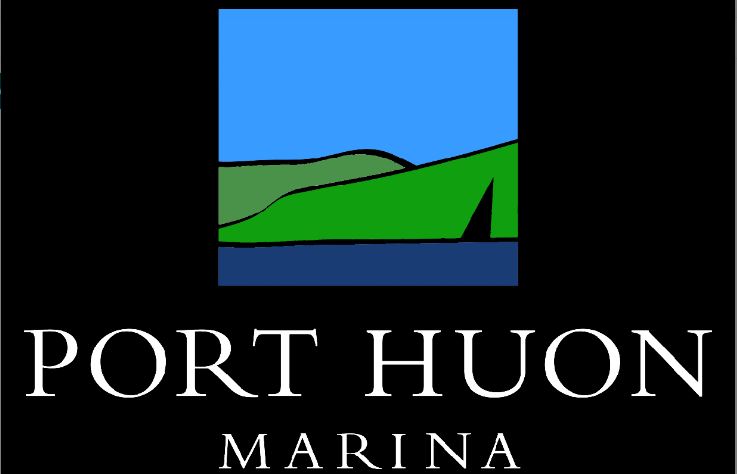 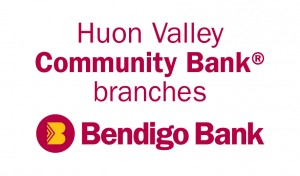 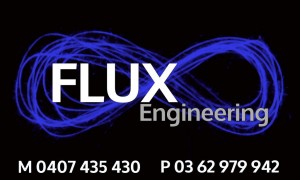 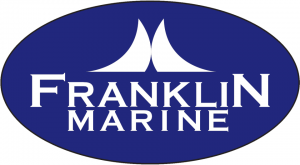 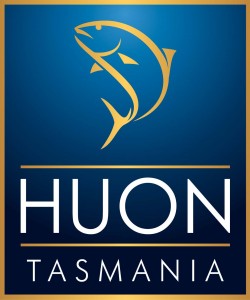 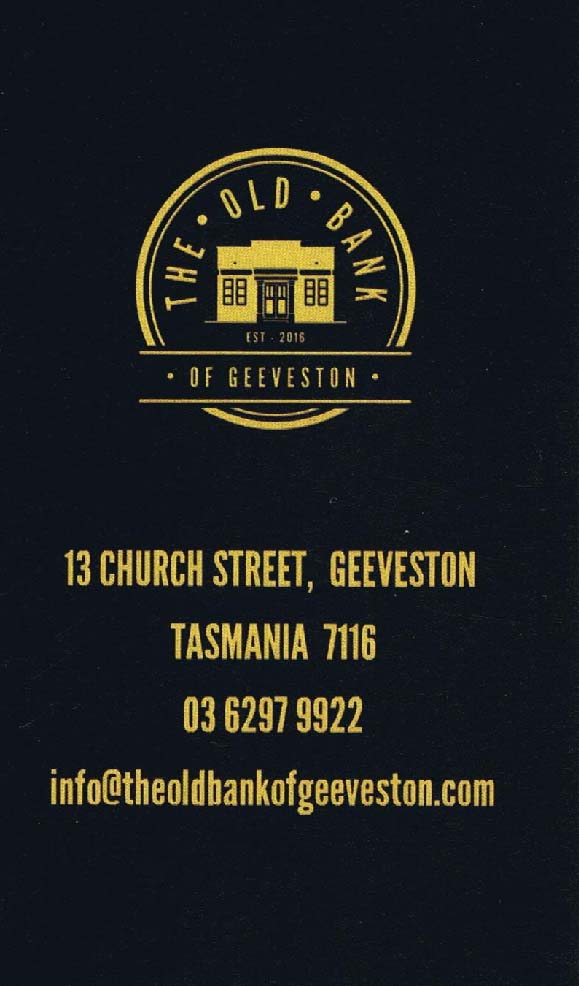 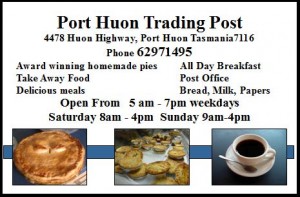